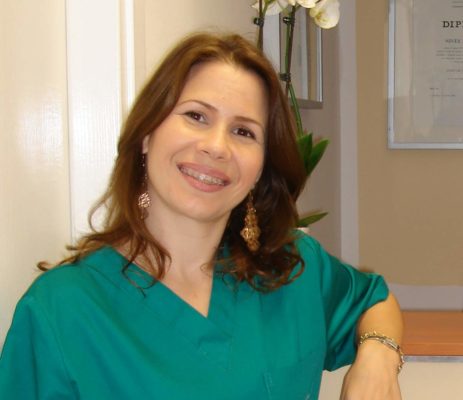 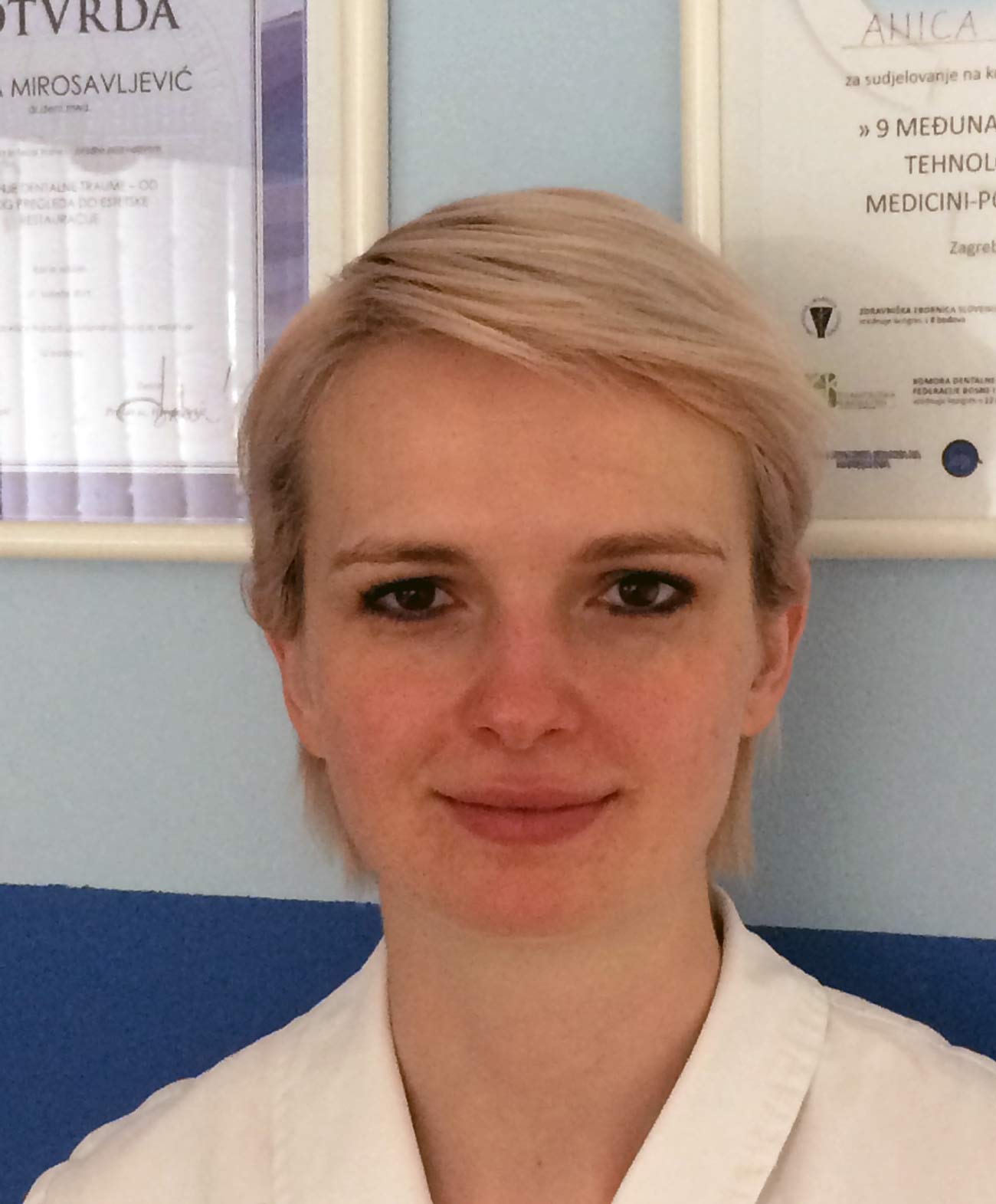 Anica Mirosavljević, dr.med.dent graduated general gymnasium in Slavonski Brod, before attending the Dental University in 2006. The same year she received governmental scholarship. During her studies she was an active member of student society and team ‘’Tooth Fairy’’ with whom she focused primarily on developing her skills specific to children’s dentistry by working with numerous schools and nurseries. After graduating in 2012. Dr. Mirosavljević began general training at Home Health Slavonski Brod. At the University of Zagreb School of Dental Medicine she has completed two years of specialist training. She graduated in February 2014 and in April of that same year she started working at a private dental clinic in Zagreb where she worked until December 2015. She then worked in a dental clinic in Zagreb until September 2016, and since November 2016 Dr. Mirosavljević is a member of the mr.sc. Nives Protrka team.

“GC Essentia, How to achieve aesthetics and function with new adhesive materials”, April 2017. 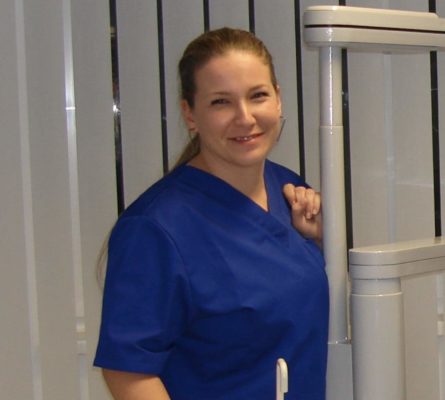 Nurse Vedrana Vukojević had attended both elementary and secondary school in Zagreb (she had graduated from the School of nursing, secondary level). In 2000, she had finished her internship program at Children’s Hospital Zagreb, where she gained her experience in working with children, who are the patients that she pays special attention to, throughout her career. She passed her licensing exam in 2001. She has been working as a dental assistant since 2005. She continues to upgrade her education via attending different seminars for dental assistants and she keeps up to date with the latest achievements in dental medicine. 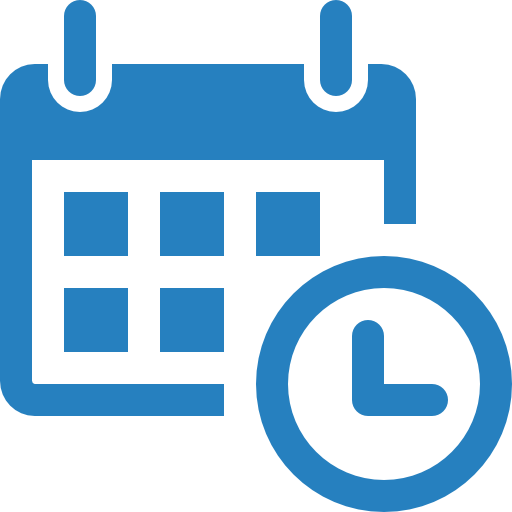 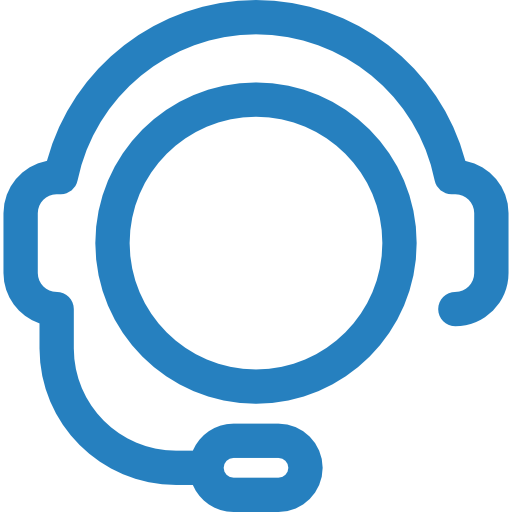